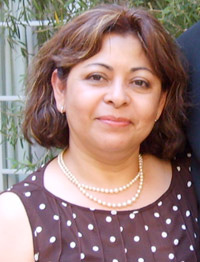 Mari Morales Rodriguez is a neighborhood activist who is trying to improve the quality of life for those around her. She is a neighborhood watch captain who has received several awards for her work. Mari’s involvement with the community is quite extensive that has been acknowledged by some politicians, who have given her several awards for her volunteer work. She has received the Woman Of Distinction Award, The Shero Award, and THE WOMAN OF THE YEAR AWARD in 2015 by Assemblywoman Autumn R. Burke.

Mari is the founder of a non-profit organization called One For All (OFA). Since 2007 she has been motivating students to do well in school; OFA rewards the students for getting good grades. Twice a year OFA has two big events to rewards students. One of the events is, the Back to School Summer event, where OFA gives away back packs and school supplies. The other is the winter event, where OFA gives away toys to the students. The students are required to bring their report card from their school to be rewarded according to the grades that they have received. Students that are not doing well in school are referring to tutoring.

Mari has also given scholarships to several students each year to help with the cost of school supplies and uniforms, also to students that are ready to go to college. Mari has been working with the elementary schools in Inglewood to choose the neediest students. During the year Mari works with different Teachers to motivate the students to do different projects and be rewarded.
Improving her neighborhood is something that she has grown up with. In El Salvador her dad was a well know Politician and he was well known for helping the poor in his country.

Mari is one of the reasons the city of Inglewood is a great place to live. She is one of the hundreds of people who give of their time and themselves to make this city a better place. 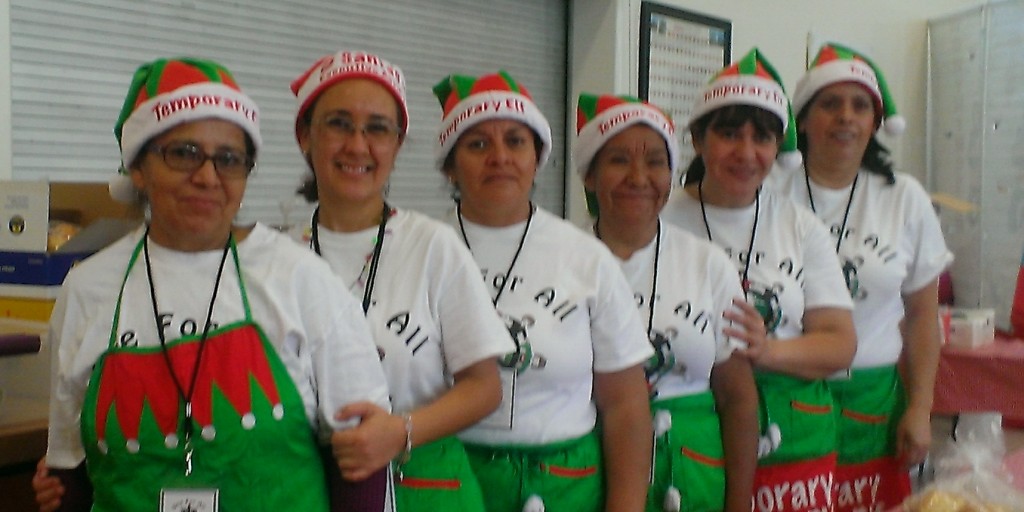 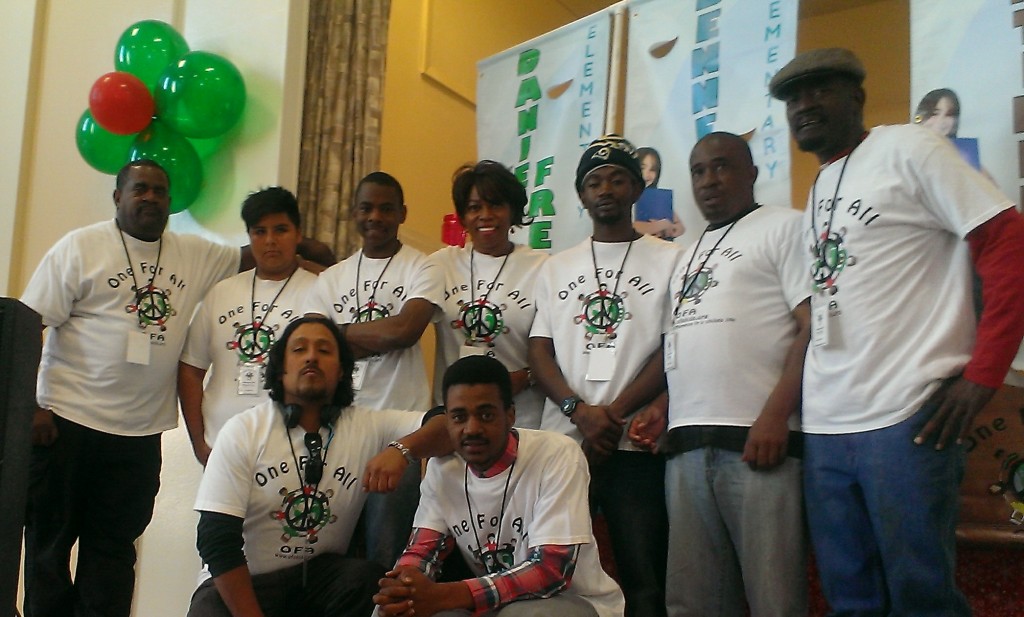 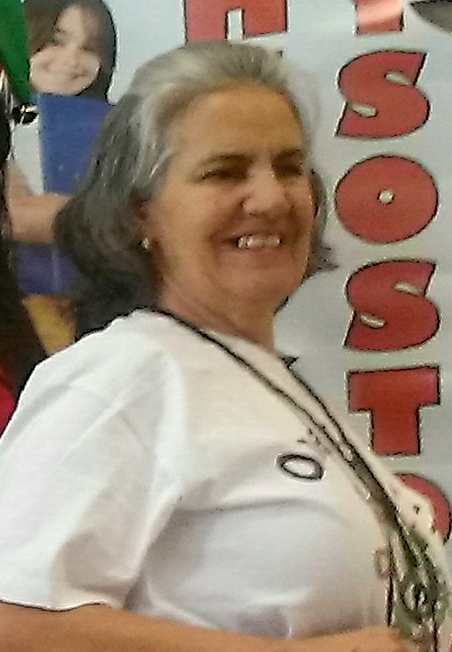